The Mother Lode of UFO Files Has Finally Hit the Web

Between 1947 and 1969, the US Air Force gathered information on 12,618 UFO sightings from across the country. Dubbed Project Blue Book, it was the only official program ever set up by the American government and military to try to understand the UFO phenomenon.

Because of this official status, Blue Book has long been assumed to be a trove of UFO data by researchers, but its findings were shrouded in secrecy. Even after the documents were declassified they sat on microfilm in the National Archive in Washington, DC.

That was the case until last week, when John Greenewald, Jr. uploaded 130,000 pages of Project Blue Book documentation onto a massive, searchable online database. The database is on the Black Vault, a website he created in 1996 at the tender age of 15 to give the public access to government secrets.

Since then, Greenewald has made over 5,000 Freedom of Information Act (FOIA) requests and has shared over 1.4 million pages of declassified documents on his website, shedding light on supposed government cover-ups ranging from UFOs to CIA mind-control experiments to the Benghazi embassy attacks in 2012.

While the American government claims to no longer be investigating or interested in UFOs—a claim Greenewald disputes—public interest in the matter has definitely not waned. Since the Blue Book files have gone online, traffic to Black Vault has climbed from about 5,000 visits per day to hundreds of thousands.

I caught up with Greenewald to find out why this Cold War-era UFO program is still relevant today.

VICE: When did you become interested in UFO's?
John Greenewald Jr.: I started more than 18 years ago when I was 15 years old and essentially was just struck by curiosity. I wish I had a great story for you where I experienced something or saw something but I don't have a story like that. I was just curious. I started filing FOIA requests after I read a little bit about UFOs on the internet back in 1996. 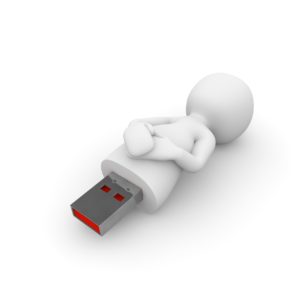 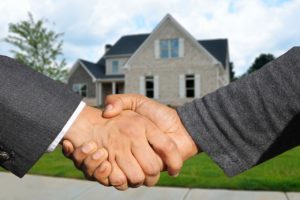 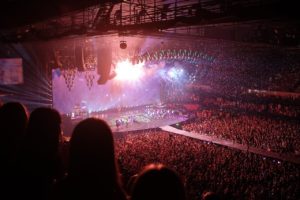 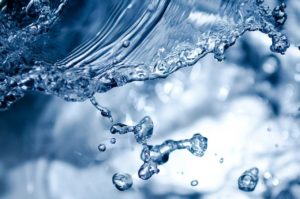 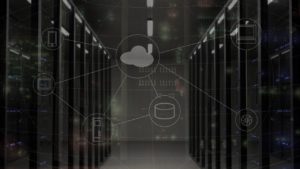